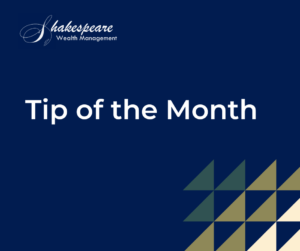 Generally, anyone who anticipates they will owe more than $1,000 when they file their return should make quarterly estimated tax payments. Failure to do so can result in a penalty at tax time. The penalty can be avoided if you paid at least 90% of this year’s tax bill or 100% of the total tax owed on the prior year return (110% if AGI is over $150,000). This is known as filing safe.

Although the payments are called quarterly estimates, they are not necessarily due every 3 months. For 2022 the first payment is due April 18th (pushed back from April 15th because of the Emancipation Day holiday in Washington D.C.), then next one is due June 15th (a short two months later), followed by September 15th (the only true 3-month gap) and finally January 17, 2023 (a full four months later).

Payments can be made by mail, online or through the IRS2Go app on your mobile device.